The inaugural 2013 Crescent Point Energy Western Canada Cup was held from April 26 - May 5, 2013 at the Frank Crane Arena in Nanaimo, BC and hosted by the Nanaimo Clippers and the BCHL.

The Crescent Point Energy Western Canada Cup will be hosted by the Dauphin Kings and the MJHL in 2014, followed by the Fort McMurray Oil Barons of the AJHL in 2015, and the SJHL in 2016. A Site Selection Committee will be responsible for selecting a host team annually, upon the recommendation of the host league.

The Canadian Junior Hockey League and Nanaimo Clippers held a media conference Thursday in Nanaimo - the host community of the 2013 Western Canada Cup - to introduce the community, media and fans to the newly formed event and a chance to welcome the executives from the four western leagues to the host city. 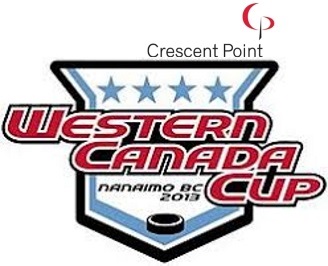 Canadian Junior Hockey League Chairman Kirk Lamb believes the new regional playoff format will increase exposure for the athletes and further highlight Junior A hockey across Canada, "The Western Canada Cup will create great excitement for our fans, teams and communities across the western provinces. This new event, along with the Fred Page Cup in the East and Dudley-Hewitt Cup in Ontario, will foster an even higher level of competition and talent. The Western Canada Cup represents an extension of the great partnerships being created by the Junior A leagues in the West which have continued to benefit the CJHL." 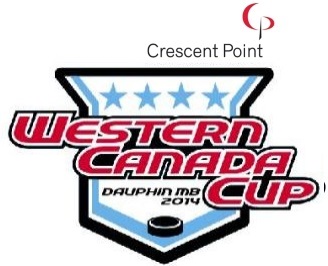 The British Columbia Hockey League and the Nanaimo Clippers are pleased to announce the schedule for the Western Canada Cup (WCC) being held at Frank Crane Arena in Nanaimo from April 26 to May 5, 2013. 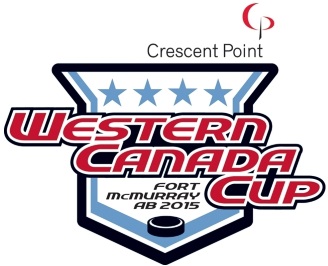 With two teams from the WCC qualifying for the 2013 RBC Cup, an anticlimactic final - which would result from a traditional round-robin and playoff-style tournament - was avoided due to the unique format created by Clippers gameday operations manager Kyle Anderson through working with Clippers head coach Mike Vandekamp.

After researching dozens of past Junior A tournament formats, Anderson made a schedule that is fair for all five teams and ensures there is something on the line in each of the final three games of the event. 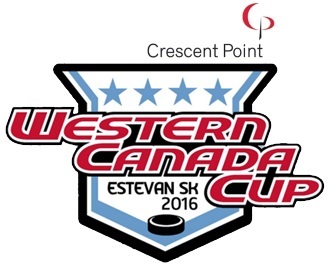 Also helping with the competitive balance of the WCC is that the first- and second-place teams after the round robin will then have to be defeated twice in the playoff round to be eliminated.

"In past RBC tournaments with #1 versus #4 and #2 versus #3, only 60 per cent of the time did the top-two teams out of the round robin actually face each other in the final," said Anderson. "We felt it wasn't fair, since we're sending two teams, that a team could win less games and still go to the RBC Cup." 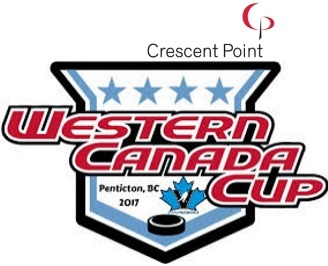 Hockey Canada, together with the four western leagues(AJHL, BCHL, SJHL & MJHL) decided to eliminate the Western Canada Cup format following the 2017 tournament. They in turn decided to reinstate the Anavet Cup(Sask. vs Man.) and Doyle Cup(BC vs Alta.) for the 2017-18 season.