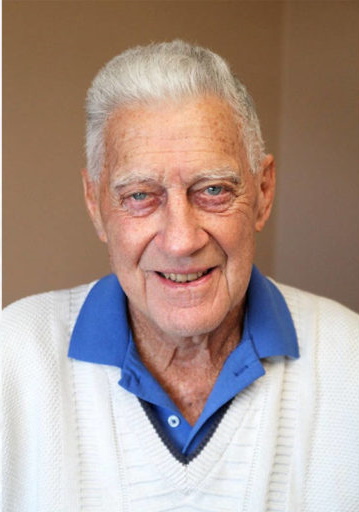 His given name was Norman.

Everyone in Vernon and in hockey circles knew him as Odie.

Odie Lowe, a member of the 1956 Vernon Canadians Allan Cup Canadian senior hockey champions, former New York Ranger and the man who coached the Vernon Essos to the city's first of a record 12 B.C. Junior Hockey League championships in 1970, died Tuesday, June 29, in Vernon after a lengthy illness. He was 93.

The following season, Lowe joined the Winnipeg Canadiens of the Manitoba Junior League where he scored 23 goals and finished with 51 points. It was then back to the senior ranks in 1948-49, playing for the New York Rovers in the Quebec Senior Hockey League, the same franchise and league Vernon's Larry Kwong starred in.

Lowe and Kwong both got called up to the National Hockey League's New York Rangers in 1948, each playing one game.

Odie pocketed five points as the Rovers won a matinee game at home on Feb. 26, 1950. That earned him a second call-up with the Rangers that night and he scored from the right side in the first minute versus the Bruins. Lowe assisted on the winner as New York won 4-3.

Said Ranger coach Lynn Patrick: "His all-around play Sunday against Boston was tremendous....He's a smart, heady player and forechecked and did almost everything right."

Lowe has the puck from his historic goal but says it was hardly a beauty.

"I made sure it hit the goalie (Jack Gelineau) in the back end," chuckled Lowe in 2014. "Everybody thought I was a hero. I killed my own chances with the Rangers. I was called up two or three weeks later and we were playing Milt Schmidt and the Bruins. He was a big, strong German type, strong as a bull. I don't think I won a faceoff off him. Our goalie, Charlie Rayner, was yelling, 'Get another centreman out there.'

"I had my chance and if I hadn't run into that one episode, I might have made it."

The Rangers bowed in seven games to the Red Wings in the 1950 Stanley Cup series, while Lowe led the Rovers to the Eastern title with 53 points in 44 games.

Lowe played for three more minor pro teams over the next two years before returning home to Winnipeg, and then made the move to the Okanagan.

"I came to Vernon in 1954 for a chance to get ahead and play hockey," said Lowe in a 2016 interview with the Morning Star. He got a job with Cliff Brown's furniture delivery business before working for the city.

A few years after helping the Canadians defeat the Chatham (Ontario) Maroons four games to one in the 1956 Allan Cup final, and a raucous celebratory parade through the streets of Vernon, Lowe soon got into coaching. After guiding a Vernon Juvenile team to a provincial crown, Lowe became head coach of Vernon's B.C. Junior League team.

The Essos claimed the 1969-70 and '71-72 season championships. John (Wire) Price and the late, great Wayne Dye were the only players on both those rosters.

"Odie was great to play for," said Price, who lives in Vernon. "You worked your ass off for him and he knew when to give you hell. He was like a second father to me, him and Vern Dye (team) too. 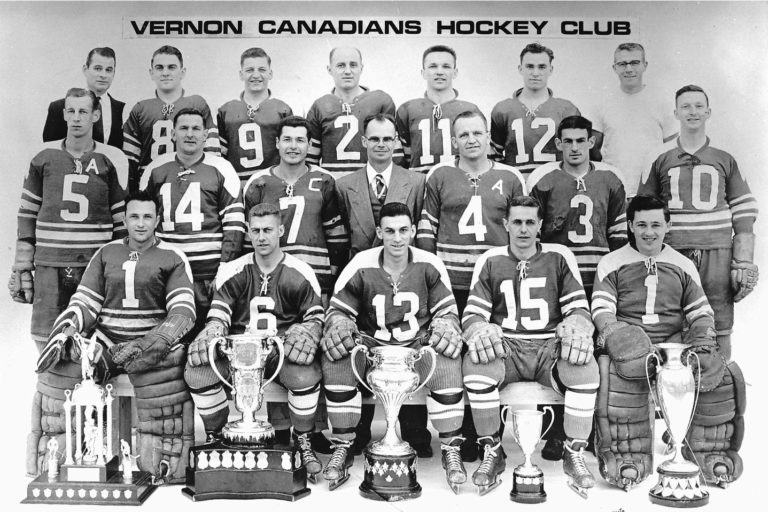 Lowe was inducted into the Okanagan Sports Hall of Fame in 2014.