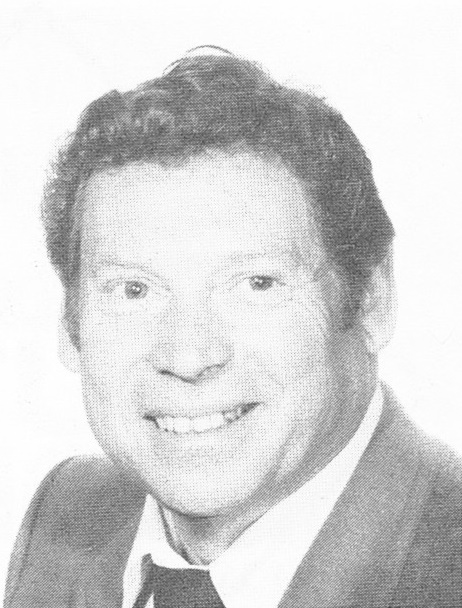 JEBOULT, Leslie "Bunny" March 1, 1933 - March 6, 2014: Passed away peacefully on March 6, 2014 at Chilliwack General Hospital after a brief battle with Cancer. Les "Bunny"Jeboult was 81 years old. Leslie is survived by his two sons Ross and Barry and daughter Tracey and their families. Bunny grew up in Burnaby; where he was very involved in sports; playing, Basketball, Hockey, Soccer and Lacrosse. In High School (Burnaby South) Bunny developed a love of cars and they were his passion. Bunny was involved in many Car Clubs and was very active in racing both cars and boats. Bunny won the North American Power Boat Championship for his class in 1963-64. Bunny served as President of West Coast Junior Hockey League-Jr B and also is a past president of the BC Hockey league-Jr. A. Bunny was a long time BC Telephone Co. employee and retired early in 1989. Spending most of his time in Mission and Palm Springs in the winter; finally moving to Chilliwack 10 years ago. The family would like to invite his friends to a "Celebration of Life" at Burnaby Winter Club, 4990 Canada Way, Burnaby on March 27th at 3:00 pm.