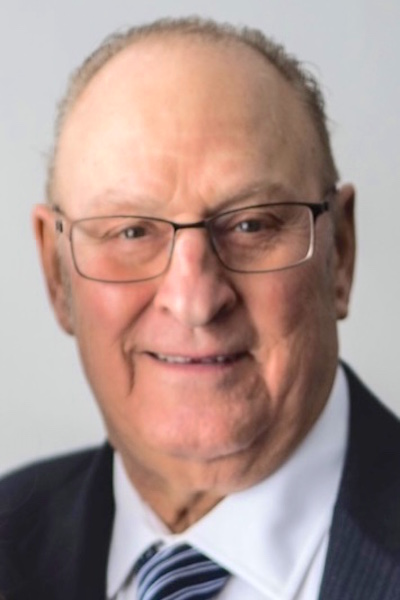 It is with deepest sympathy that we announce the passing of Victor Chenier. Vic was born in Batoche, Saskatchewan on January 8, 1943 on the farm. He worked on the family farm and in the family store until 1962, when he moved with his family to Malardville BC. Vic worked in construction as well as at the Monarch margarine factory for 10 years.

In 1975 he moved to Vernon where he worked for Clark Freightways as a manager for 23 years until health issue's arose and he was forced to retire. Vic kept busy doing maintenance at Desert Cove Estates because he couldn't sit still. Hard work was his motto right until his passing. His courageous battle with cancer was long and fierce. Vic's fighting spirit, strength and optimism was a blessing to all throughout his ordeal. He was always upbeat and happy.

He was pre deceased by his parents Hector and Marie-Anna Chenier and his sister Doris Fidler.

One thing Vic had a passion for was hockey. He was a trainer for the Vernon Lakers from 1988- 1994. He could skate circles around the best of us.

Our family would like to thank the staff at VJH in ICU and 7th floor during his short stay. Donations in Vic's memory may be made to the Heart & Stroke foundation. There will be no service at this time.