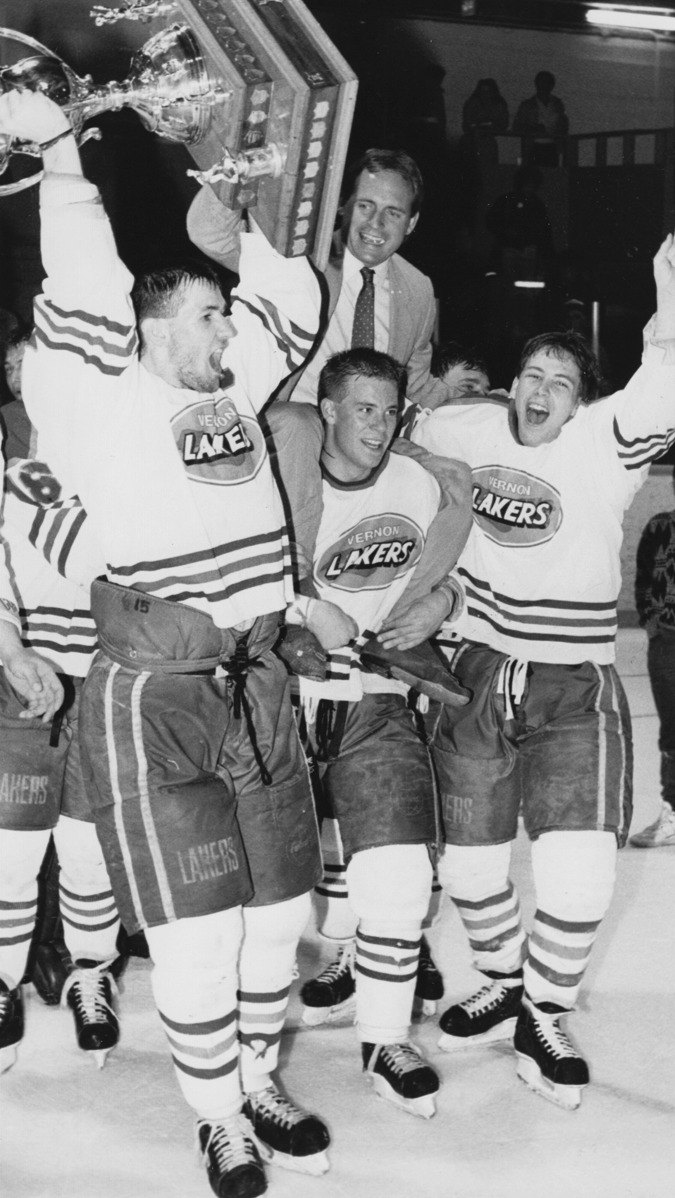 On the ice, Corey Carlson was a hard-worker with soft hands.

Off the ice, the Alaska native was laid back to the point he could never be suspected of playing a practical joke.

Carlson, 41, who helped lead the Vernon Lakers to the 1989 B.C. Hockey League championship, and the team's first of four straight appearances in the Centennial Cup (now Royal Bank Cup) Canadian championship tournament, was killed, along with his wife, Hetty, 39, and daughters Ella, five, and Addie, three, in a mid-air float plane crash in Alaska on the weekend.

"He was such a good player to start with and a class individual, very caring," said Vernon's Ernie Gare, the head coach of that Lakers' 1988-89 squad, shaken by the news of Carlson's death. "He got along well with his teammates. He was certainly a pleasure to coach and was just a great kid to be around."

According to the Anchorage Daily News (ADN), Carlson's craft collided with another float plane about 2:15 p.m. Saturday near Amber Lake, about 20 kilometres southwest of Trapper Creek which is 125 kilometres north of Anchorage. 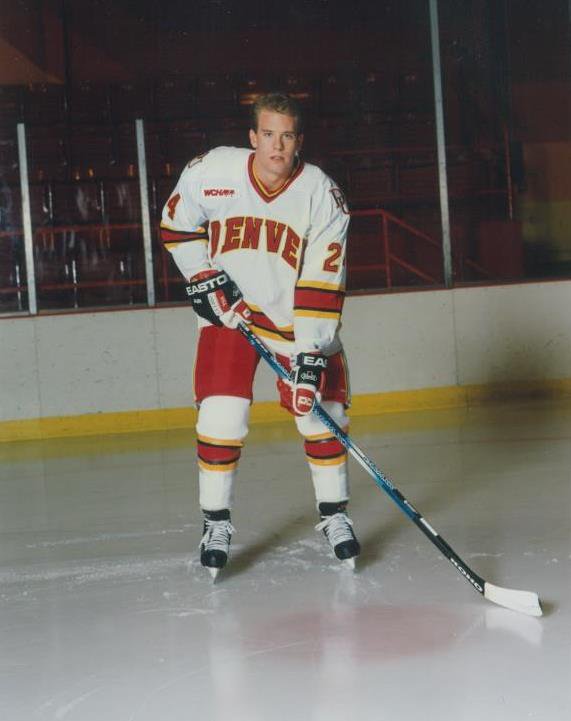 The second plane, a Cessna 206, was flown by a 56-year-old man from Alaska, a veteran Alaska Airlines captain. Its floats were heavily damaged but the captain was able to get to Anchorage and safely land on a runway at Stevens International Airport, according to State troopers.

Carlson was flying his Cessna 180, which crashed and burned on the ground.

A National Transportation Safety Board investigator said the weather at the time of the accident was good, but it is hard for a pilot to spot another small plane in the sky.

The captain told the investigator he saw Carlson's aircraft at the last instant and tried to steer away from him, but couldn't.

Carlson worked as an Anchorage-based manager for a branch of General Electric, involved in oil and gas production, his father, Don, told ADN. He immersed himself in the pursuits that draw so many to Alaska.

"Hunting, fishing, catching shrimp, skiing down the mountains and doing all that young stuff," said Don. "And when he got married, he decided to get an airplane. He always wanted to fly."

Hetty, a fourth-generation Alaskan, worked as a pharmaceutical company representative.

She and Carlson married in Hawaii eight years ago, and when their girls were born, she stayed home to take care of them.

About six years ago, Carlson began flying. The couple and their girls loved going out in the plane, relatives said, referring to the plane as the family's "minivan."

Carlson played just one season in Vernon, appearing in 59 of 60 regular-season games. He scored 23 goals and added 64 assists for 87 points, good for sixth in Interior Conference scoring, and was one of six Vernon players named to the Interior Conference squad for the league's all-star game which the Lakers hosted at Civic Arena that year (1989).

"We were both rookies on that team and I remember Corey was always so laid back all of the time," said Carlson's Lakers roommate, Cam Sylven. "He had a lot of good jokes. He was a hard-working player and what always stuck in my mind was his attitude that good things happen to guys that work their tail off. He was just a super all-round guy."

On the way back from New Westminster, it was the quiet, laid-back Carlson who put shaving cream on the head of an unsuspecting, sleeping newspaper reporter from the Vernon Daily News.

Carlson and the Lakers would go on to defeat the Red Deer Rustlers and Humboldt Broncos to qualify for the Centennial Cup, where the team went 0-3.

"He was a great kid, the son I never had," said Mel Lis, the Lakers' owner and general manager in 1989, and father of three daughters, who convinced Carlson to play in Vernon.

"Corey was always asking questions. He thought enough of me that he used to look at me sitting in that little cubicle at the Civic Arena every time he was on the ice.

"He was a first-class kid. This news is so tragic. It shouldn't have happened."

Carlson's play and attitude earned him a scholarship to the University of Denver. 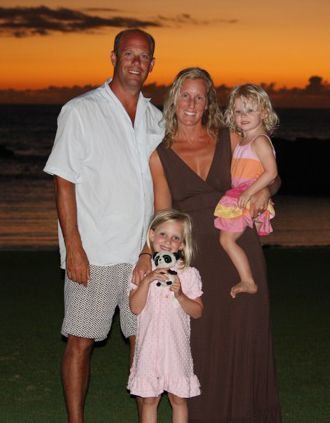 This scholarship is in memory of a longtime Alaska family of four that sadly lost their lives in a floatplane crash after a mid-air collision in July 2011. The family consisted of Corey and Hetty Carlson and their two young daughters, Ella, 5 and Addie, 3.

Corey Carlson had lived in Alaska since he was 5 years old. He was a standout hockey forward for Service High School and the Alaska All Stars Hockey Association. Corey was among the first generation of Alaskans to venture "outside" to play junior hockey. He received a full scholarship to play hockey at Division I Denver University. He earned a master's degree in business and came home to Alaska.

The family loved the "Alaskan" lifestyle and all the activities that it has to offer including flying in their family airplane.

Please consider making a tax-deductible contribution this scholarship fund by donating to the following account:

Or you can mail a donation check to: